In recent years, the combination of the Industrial Internet of Things, sensors, analytics, artificial intelligence (AI), and robotics has been in the media spotlight, as a means to transform a variety of industries, including energy, oil, gas, deep mining, nuclear decommissioning, the supply chain, and – above all – manufacturing.

Sensor-informed, automated, data-backed smart manufacturing is an attractive concept, if it can be faster, more sustainable, more efficient, and cheaper, and match goods more closely to human needs and consumption – while predicting what demand or usage patterns may emerge in the future.

For decades, the concept of manufacturing being a monolithic, reactive, and cost-focused process has dominated, with global supply chains that have followed the availability of low-cost human labour. These have incurred huge environmental, time, and sustainability costs as goods have been manufactured en masse offshore then shipped across the globe in a wasteful, slow, and profit-focused exercise.

At the core of this process has been an unfortunate spin on the age-old adage: make ’em cheap, pile ’em high, and – if you can’t sell ’em – dump ’em in a landfill’.

Industrial robots have joined the fray, with manufacturing giants such as China and the US buying tens of thousands of units, while – counter-intuitively for those doom-mongers who believe that robots equal mass unemployment – frequently employing thousands of additional human workers in sectors such as automotive and metals, often in skilled engineering positions.

At least part of the attraction of robotics for China and other fast-emerging economies has been the prospect of keeping costs down for Western customers, while fuelling their own economic growth and productivity.

However, in recent years the promise of an alternative model has emerged alongside the availability of smaller, programmable, collaborative robots (cobots), combined with technologies such as additive manufacturing (3D printing), sensors, data analytics, on-demand business, cloud platforms, automated supply chains, customisation, and more.

Change consultants such as Sean Cluley have talked of ‘PAL’ value chains – systems that are personalised, automated, and localised, rather than monolithic, outsourced, and global.

This was precisely what shoe giant Adidas was attempting to do with its Speedfactories concept, which was proposed as a means to enable manufacturing to move as fast as fashion does for Adidas customers – buyers who are increasingly informed about ethical sourcing, but who still want their goods yesterday with minimal friction and cost.

Two ‘pilot’ Speedfactories were located in Ansbach and Atlanta a couple of years ago, with cobots making shoes on demand for (comparatively) localised distribution. However, an announcement from the company this week has revealed that the experiment has been abandoned with the two facilities closing by April next year.

The press release says: “The Speedfactories have been instrumental in furthering our manufacturing innovation and capabilities. […] We very much regret that our collaboration in Ansbach and Atlanta has come to an end.”

Claudius Kozlik, CEO of manufacturing partner Oechsler, added, “Whilst we understand Adidas’ reasons for discontinuing Speedfactory production at Oechsler, we regret this decision.”

The closure will apparently see Adidas redeploy the technologies… to factories in Asia.

Sadly, it seems that the rate of technology change and capability is not keeping pace with some companies’ ambitions. Or it may be that the old economics of manufacturing cheaply en masse are just too hard to shake off, no matter what the damage to the planet may be.

But a third explanation may be that not enough of the public wanted the future to look like this, suggesting that the industry needs to do much more to educate buyers of the benefits.

Whichever is true, it is bad news for all concerned. 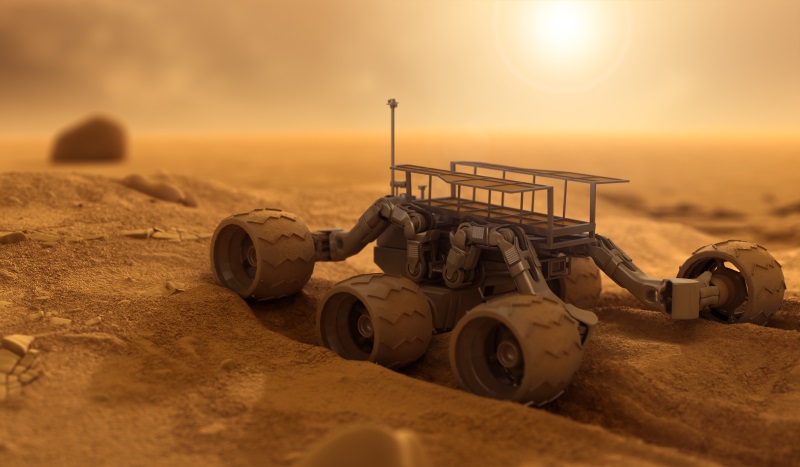 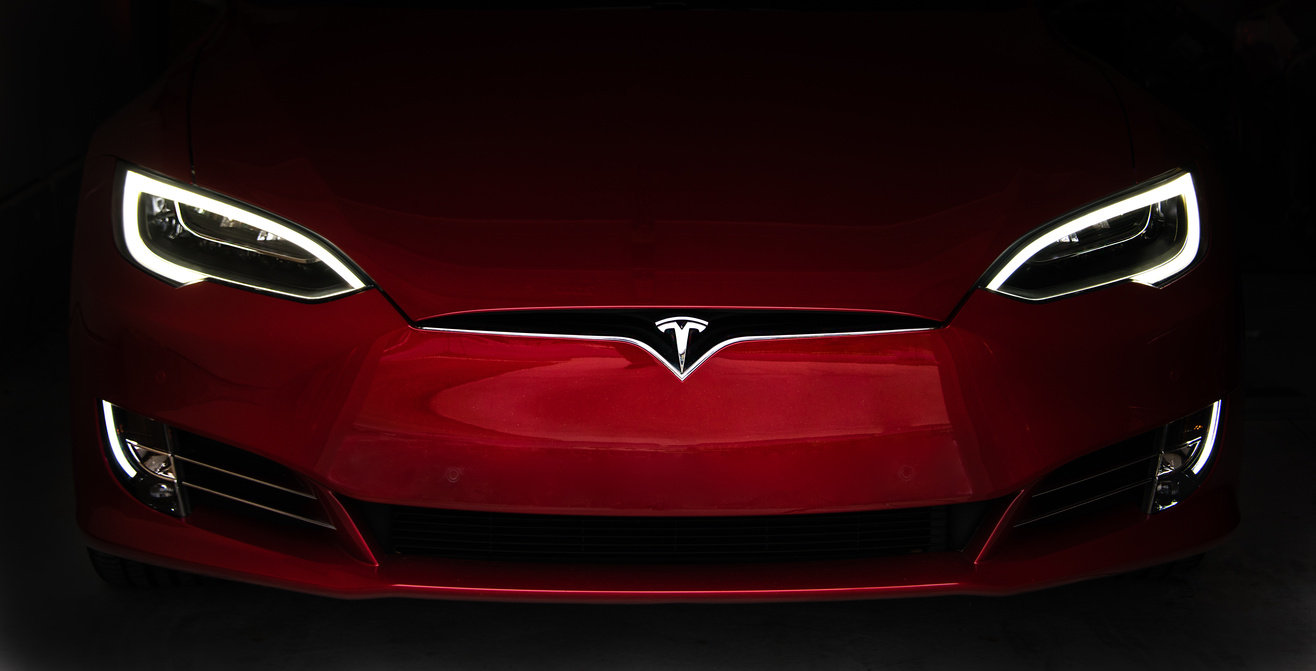 Sensors Roundup: The power and the story

The government has launched a £30 million competition for new technologies to boost productivity and agility in the UK’s manufacturing sector.

Technology platform Zizo has joined Vapor IO’s Kinetic Edge Alliance (KEA) to bring data analytics and expertise to edge technology deployments, according to an announcement from the company today.

So-called extreme environments – environments that are hazardous to human beings – typify high-risk industries such as offshore energy, subsea engineering, deep mining, space exploration, and nuclear power/decommissioning. As such, they present a significant economic opportunity for robotics, artificial intelligence (AI), and other connected technologies, such as sensors. 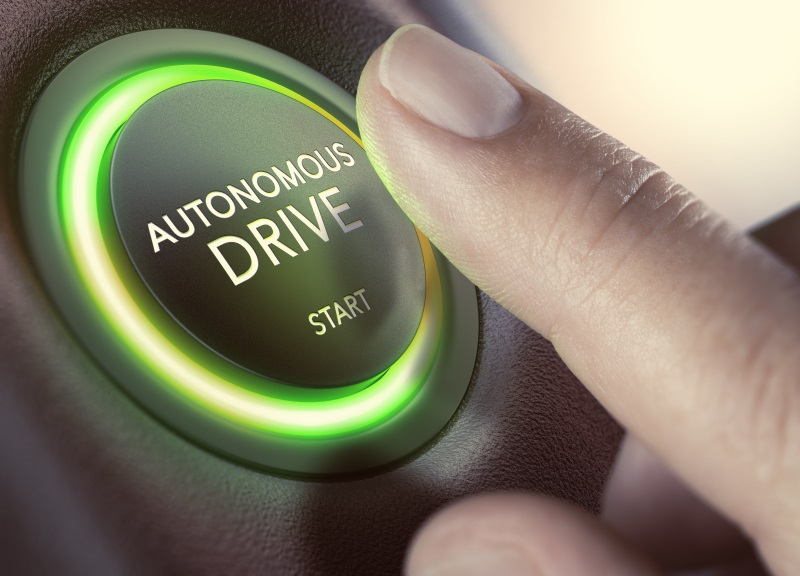 With driverless cars yet to roll out into commercial service at scale in the UK, Future of Transport Minister George Freeman aims to speed up the process by opening a new test facility for self-driving vehicles. 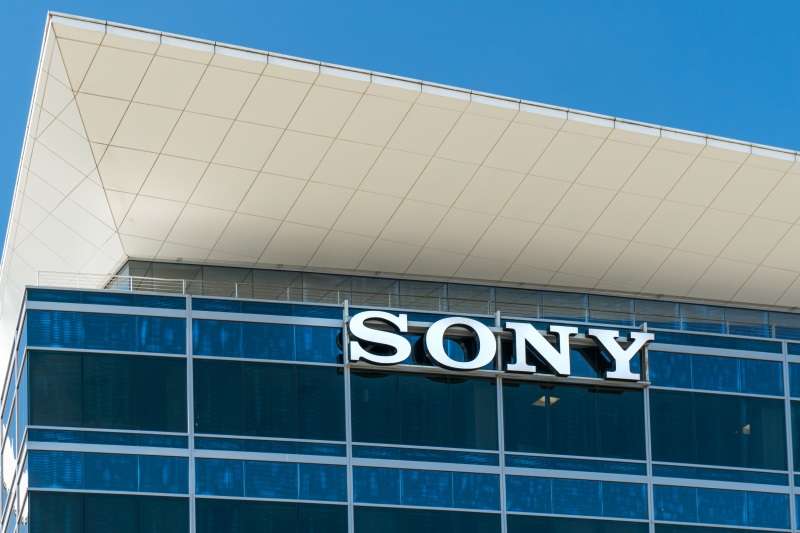 NEWSBYTE Japanese electronics giant Sony is to host an “exploration” of how technologies such as robotics, sensors, and artificial intelligence will “enrich our lives and society”, according to an announcement today.