The Time-of-Flight (ToF) sensor market is forecast to grow from a value of $2.8 billion this year to $6.9 billion by 2025, according to a report published by MarketsandMarkets.com. This represents a compound annual growth rate (CAGR) of 20 percent.

Time-of-Flight sensors calculate the distance between sensor and object, usually by measuring the time it takes for a beam of light emitted by the device to bounce back from the object. Typically, the light source is an integral laser or LED.

The predicted growth of the market will be driven by increasing demand for ToF sensors from the automotive sector, together with the growing popularity of 3D cameras in smartphones, says the report.

Adoption of 3D vision systems in industries such as aerospace and defence, consumer electronics, and healthcare, together with their deployment in Industry 4.0 applications, are also expected to provide major opportunities for growth.

Among these, consumer electronics will see the highest CAGR for ToF sensors during the forecast period. Applications include wearables, tablet PCs, and cameras, as well as smartphones.

In terms of regional uptake, APAC is expected to grow at the highest CAGR during the forecast period, owing to the rapid industrialisation and high adoption of consumer electronics in countries such as China, India, and the Philippines.

The Time-of-Flight (ToF) sensor market is forecast to grow from a value of $2.8 billion this year to $6.9 billion by 2025. This represents a compound annual growth rate (CAGR) of 20 percent. 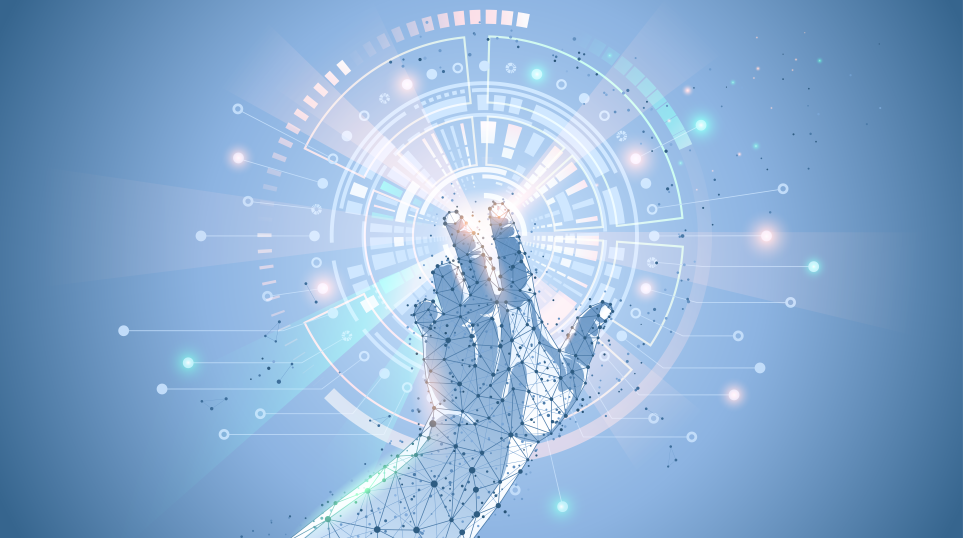 The current prospects for development, innovation and growth within the sensors market are immense. According to latest reports, the world-wide automotive sensors market is forecast to grow to $41.9bn with image sensors set to be the fastest-growing technology segment 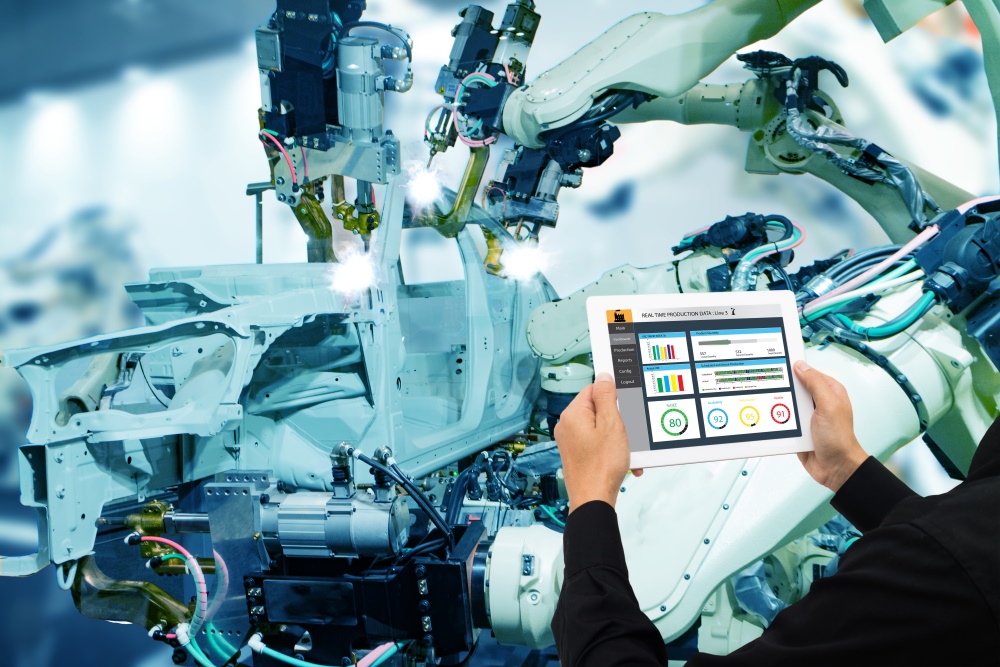 Spanish telco Telefónica has published a detailed report on Internet of Things (IoT) adoption in Spain. According to the document, 87 percent of existing users claim that they are “loyal” to the IoT and would not give up the benefits of their applications.

The government has launched a £30 million competition for new technologies to boost productivity and agility in the UK’s manufacturing sector.

So-called extreme environments – environments that are hazardous to human beings – typify high-risk industries such as offshore energy, subsea engineering, deep mining, space exploration, and nuclear power/decommissioning. As such, they present a significant economic opportunity for robotics, artificial intelligence (AI), and other connected technologies, such as sensors.